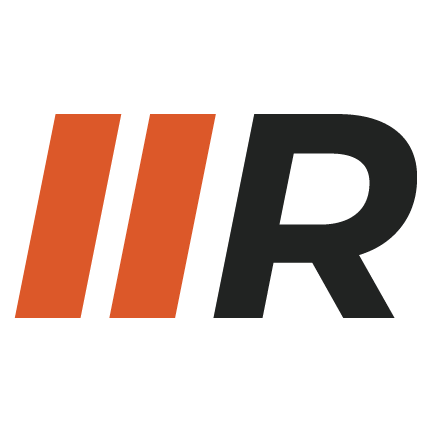 Access Venture Partners is excited to continue our relationship with Chris Petersen and his team. We believe that there is a lot of work to be done to protect information assets from hackers and that the RADICL team is on the forefront of developing smart software technology to empower organizations to maintain the highest level of information security. – Frank Mendicino, Managing Partner

Founded by a proven and experienced team, RADICL Defense will provide military grade cybersecurity to protect advanced industries within the SMB segment.

The round was led by Access Venture Partners with participation from the Cyber Mentor Fund and strategic angel investors. RADICL Defense will use the funds to hire additional team members in support of developing its platform and offering.

Previous early-stage investor in LogRhythm, Frank Mendicino, Managing Partner at Access Venture Partners, said, “RADICL Defense’s mission of protecting the information systems of SMB’s and contractors involved in highly sensitive work in the realm of national defense is critical to the future of our democracy and the global competitiveness of our economy. Access is delighted to continue our decade long relationship with Chris Petersen and his team and proud to help support a company with such an important mission.”

Small and medium sized businesses (SMBs) supporting advanced industries and national defense are being actively targeted by nation state threats. These innovative companies are realizing intellectual property theft at an alarming rate. These losses impact their long-term global competitiveness and weaken the national security posture of the United States.

The SMB sector, especially those serving national security interests, need better options. Unfortunately, due to budgetary and staffing constraints, most SMBs lack access to the latest in cybersecurity technologies and are woefully behind in cybersecurity maturity. To defend against advanced threats and ransomware, these businesses need military grade protection they can realistically adopt and afford.

Concerned with the daunting challenge facing SMBs and impact on US national security, Petersen and his team, David Graff, a retired U.S. Air Force Colonel & defense industry executive, and Matt Petersen, a founding LogRhythm engineer with extensive knowledge of SIEM, founded RADICL Defense in early 2021 and are uniquely positioned to solve for this challenge.

“SMBs are the engine of innovation in the United States. The inventions of SMBs deserve military grade cyber protection from nation states that would steal them, and cybercriminals that would ransom them. Current options available to SMBs are lackluster at best. RADICL Defense was borne to bring this underserved segment true cyberthreat protection, and by so doing, serve the long-term national security interests of the United States.”

RADICL Defense is a seed stage company mostly operating in stealth. The company is founded and backed by experienced senior leaders in cybersecurity and national defense. RADICL Defense protects the national security interests of the United States and its allies by securing advanced industries within the SMB segment from nation state level adversaries, while also keeping them safe from ransomware and other high-impact cyber incidents. The company is headquartered in Boulder, Colorado and actively hiring. To learn more and review career opportunities visit: www.RADICL.io.

Check out open jobs at RADICL