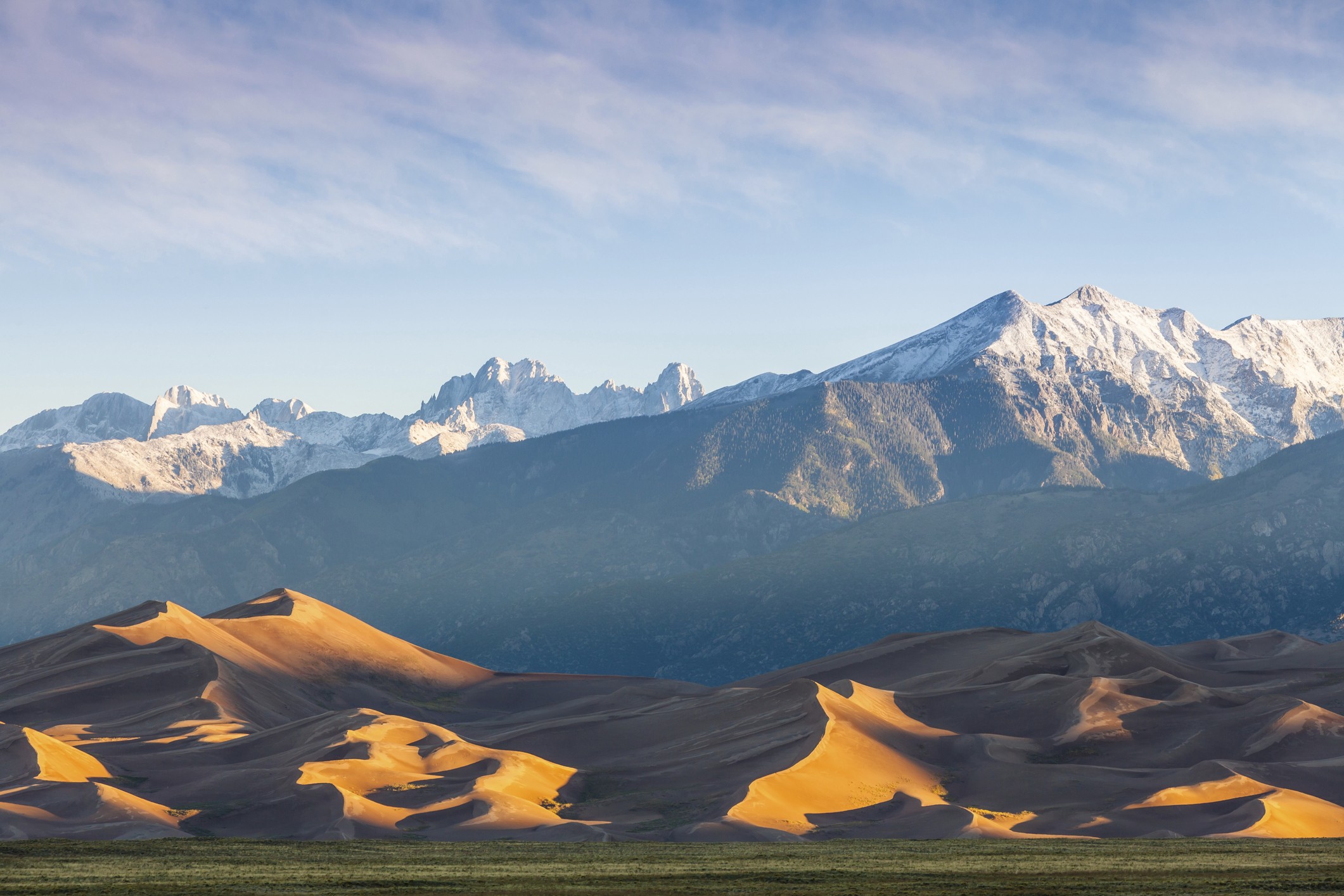 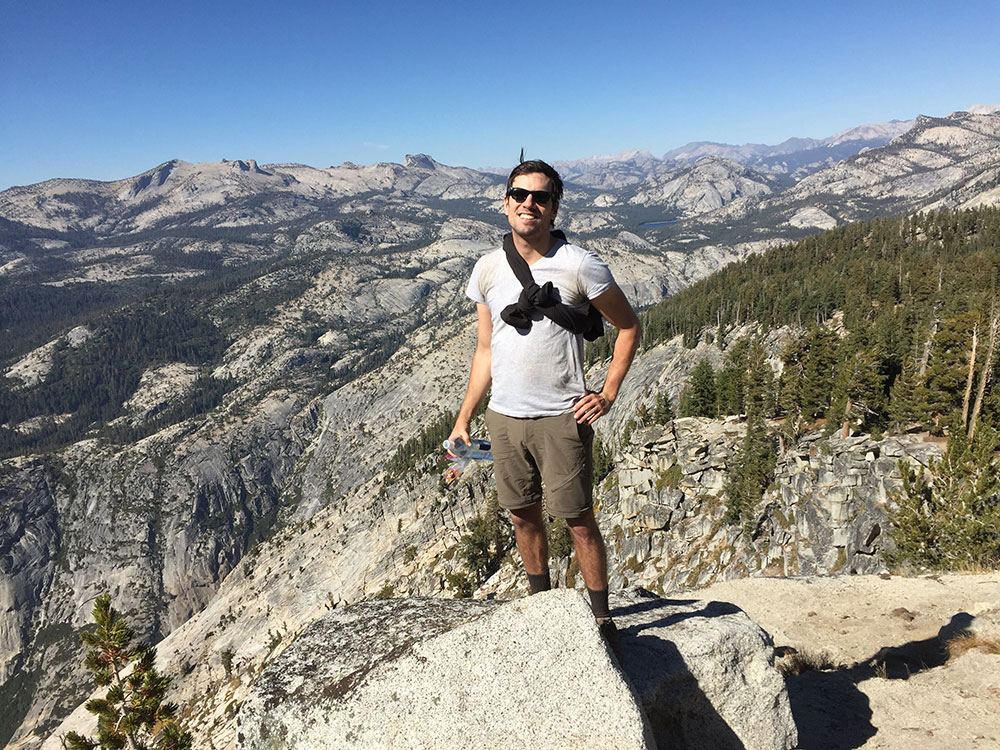 We are excited to announce that Tom Humphrey has joined Access Venture Partners. While Tom brings a few unique additions to our team — he’s an Aussie and uses words like “mate” a lot, he went to Harvard and he’s under 40 — he shares our passion for investing in and helping to build the next great technology companies in Colorado and the Rocky Mountain region. Please welcome Tom and share our enthusiasm in his addition to AVP. You can read the press release below.

DENVER, CO, March 4, 2019: Access Venture Partners, a leading venture capital firm in the Rocky Mountain Region, is excited to announce that Tom Humphrey has joined the team as a Venture Partner. In this role, Tom will assist the current company portfolio on operational matters and lead investments for Access in new companies.

Tom brings tremendous experience as a former entrepreneur, operator and go-to market expert. “We are delighted to welcome Tom to the team. With the depth of his operational experience, he will be playing a valuable, hands on role with our portfolio companies, helping them to grow and scale” said Frank Mendicino, Managing Director at Access.

Prior to joining Access, Tom was COO / Director of Sales of Kanopy, a leading video streaming platform for academic and public library institutions globally. Tom was part of the founding team to bring Kanopy from Australia to the US and spearheaded the company’s global sales operations, overseeing its growth to a successful private equity exit in 2018. Tom was also formerly COO of OurDeal, an ecommerce company in the Australian market that he helped grow to 80 staff and a successful sale to News Corporation 18 months post-launch. Tom earned business and law bachelor’s degrees from the University of New South Wales and an MBA from Harvard Business School.

“I am really excited for this next step,” said Humphrey. “Having spent 9 years on the operations side, I look forward to now working with other entrepreneurs and startup teams to tackle their growth challenges and achieve their ambitions. What has really drawn me to Access is their strong track record, focus on the fundamentals, great team, and entrepreneur-led approach.”

Tom joins Access at a busy time for the firm. In 2018, Access closed their fourth fund, Access Venture Partners IV, and executed 15 rounds of financing, including the addition of 5 new companies to the portfolio — Avanoo, TurboTenant, Kinecho, Dapix and PlanetiQ. Access has even greater ambitions for 2019, with the plan to invest in 6 to 8 new companies.

Colorado has seen a significant surge in tech startups and venture capital in recent years. 2018 was the biggest year on record for venture capital investment into Colorado, with $1.6 billion infused into Colorado startups, making it the fifth state in the country by volume of deals, trailing only California, New York, Massachusetts, and Texas.

In a recent blog post, Humphrey shared some of his thoughts on the developing startup community in the region. “The tech scene in the Rockies region is booming and there is such a rapidly growing base of great founders and companies,” Humphrey says. “Coming from the Bay Area, I am really excited to be a part of the journey that the ecosystem is on.”

Access Venture Partners is a venture capital firm headquartered in Colorado focused on partnering with early stage innovative technology companies helping them scale to become industry leaders. Founded in 1999, Access has invested in over 65 companies that have collectively raised over $1 billion in equity capital and employ nearly 4,000 people and growing. Access prides itself on being an entrepreneur-focused fund focused on providing real hands-on operational value to its portfolio companies in areas such as business strategy, team building and recruiting, financial management, fund raising, and more.